Thousands of astronomers are hunting for places that provide a clear glimpse to space, and down below we have listed TOP-10  most popular and romantic stargazing locations in the world.

Not only the island group is a perfect holiday destination for sun-bathers, surfers and volcano lovers. At night sky above is so clear from light pollution that watching stars is a real treat for your eyes. The Mauna Kea Observatories are located at 4205 m (13 796 ft) altitude and are one of the most famous in the world.
Island visitors are offered a number of guided tours, that include a ride to the observatory and mountain. 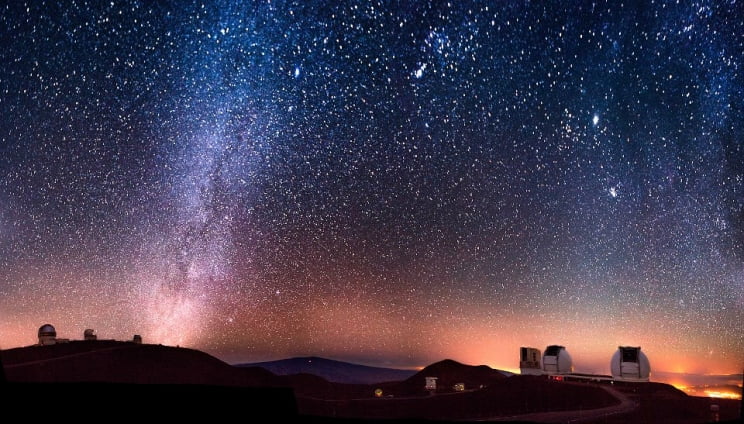 One of the driest places on our planet that receives just a millimeter of rain each year, thus providing wonderful conditions for stargazing. Clear sky, zero light pollution and high altitude ensure a sharp glimpse into beautiful space. Paranal Observatory is proud of owning one of the largest telescopes in the world.
Various astronomy tours take visitors to the desert and provide interesting guided trips in so called
“Stargazer’s Heavean on Earth” 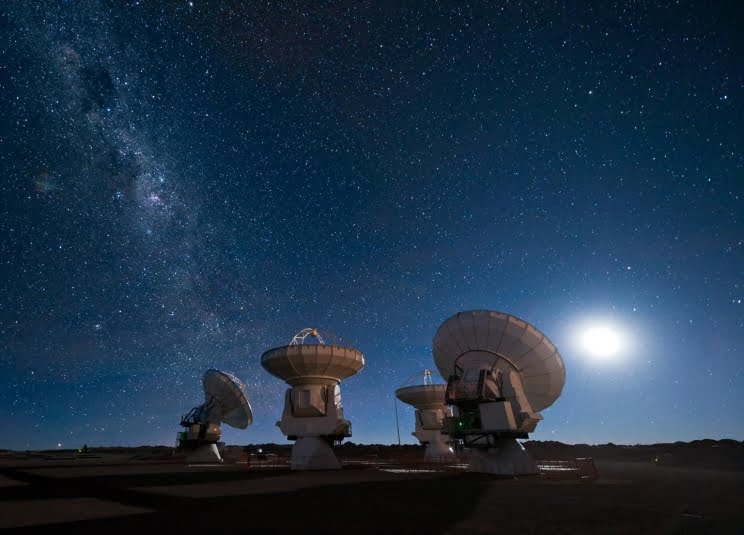 One of the most beautiful places in the Italy, where valleys and villas are dominating the landscapes. This is also a place where in the 17th century Galileo Galilei developed his famous telescope, igniting a revolution in astronomy.
Tuscany is rated as one of the best places on Earth to view the Moon’s craters, sunspots and Jupiter’s satellites, far from the city lights, in the valleys, on the top of the hills. 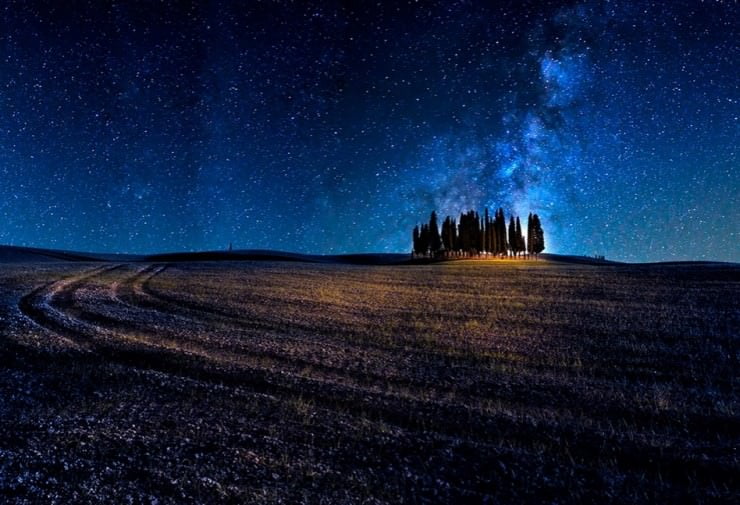 The island is known for its pristine beaches and busy nightlife. However it is also considered to be one of the best places to go stargazing in Europe. Teide National Park is a place to visit if you want to have the best stgargazing experience on island, it has received “Starlight Tourist Destination” and “Starlight Reserve” awards for low light pollution and wonderful conditions for stargazing.
There is also a restaurant on the mountain and you can get there by Teide cable car and then admire the sunset and night sky full of stars, while having a romantic and delicious dinner.

During the day it is a wonderful site, full of natural rock wonders such as arcs, bridges, weird formations, but during the night a whole other scene above opens. You can clearly see the Milky Way and its distinct form.
The study has shown this park to be curently the darkest one in USA – a truly great place to go watch the stars! 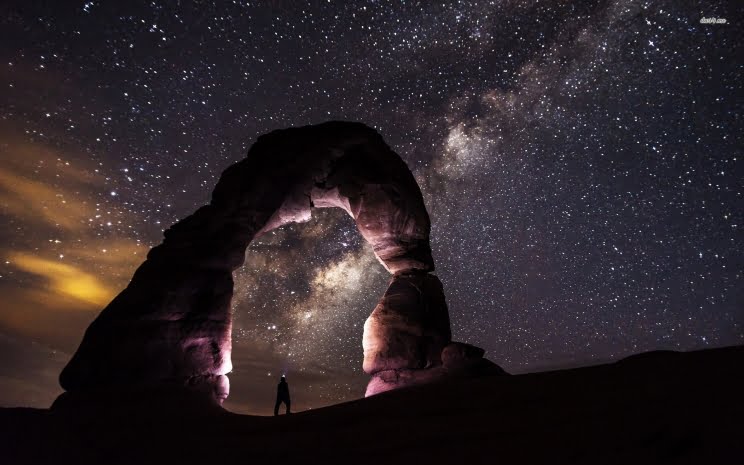 The park provides a striking glimpse to the nucleus of the Milky Way. The observations are made from the top of the 701 m (2300 ft) high mountain, where you can have a 360° panoramic view, free from light pollution and other distractions.
The park also offers public programs and various events like the Perseids Meteor Shower that happens in August. 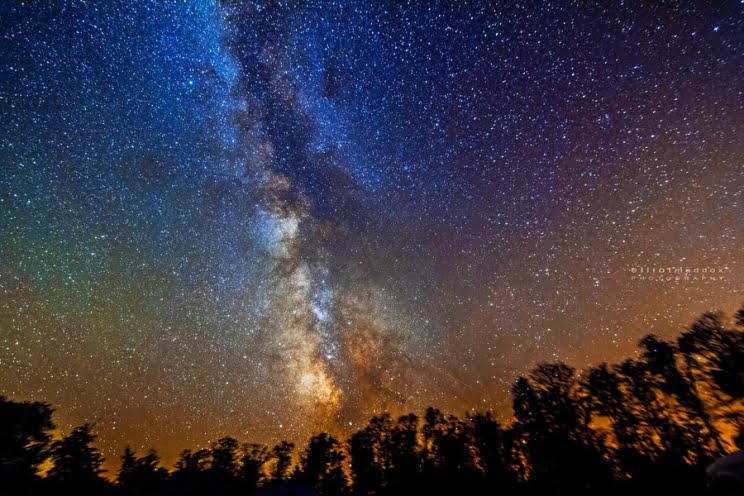 By day, Lapland is known as the hometown of Santa Claus with a Santa-inspired village, but afterdark you can go on star-viewing tours by snowmobile or even reindeer and if you’re lucky you can also see northern lights. 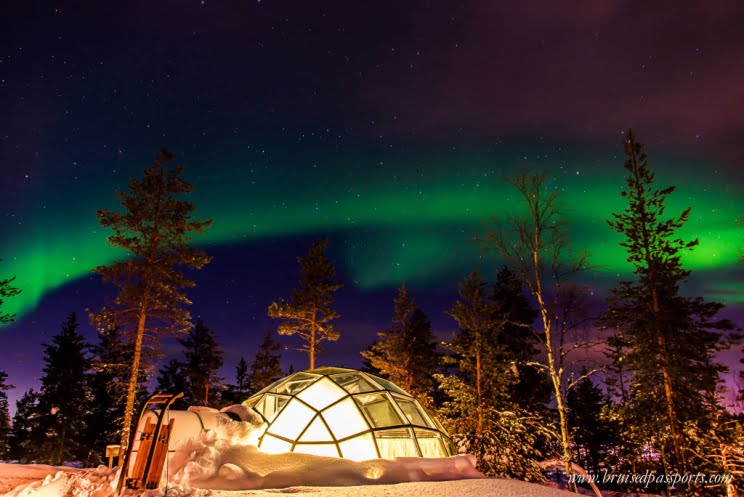 Astronomy is emerging on the island with frequent offers of stargazing tours to the edge of Caldera de Taburiente, that is near a observatory which is located at an altitude of about 7,870 feet. There you can enjoy view of a sea of clouds underneath and an ocean of stars above. 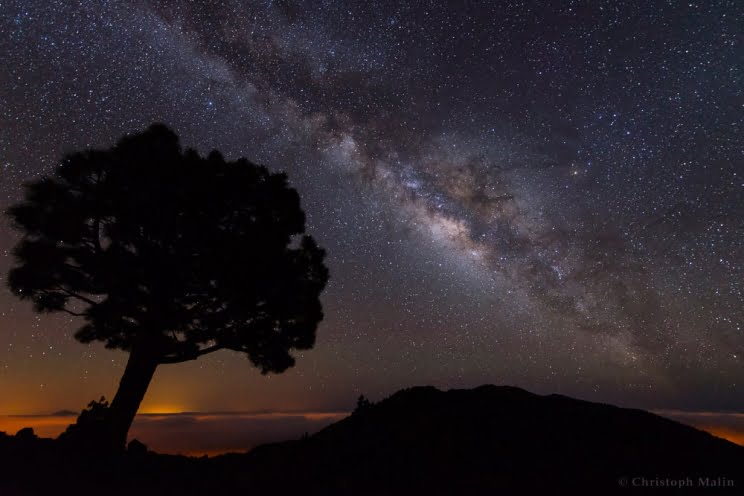 This is where the roof of the world touches the sky.  You can have beautiful stargazing experience in Himalayan villages and on hiking treks, especially in Sagarmatha National Park which is near Namche Bazaar, where stars appear over Mount Everest. 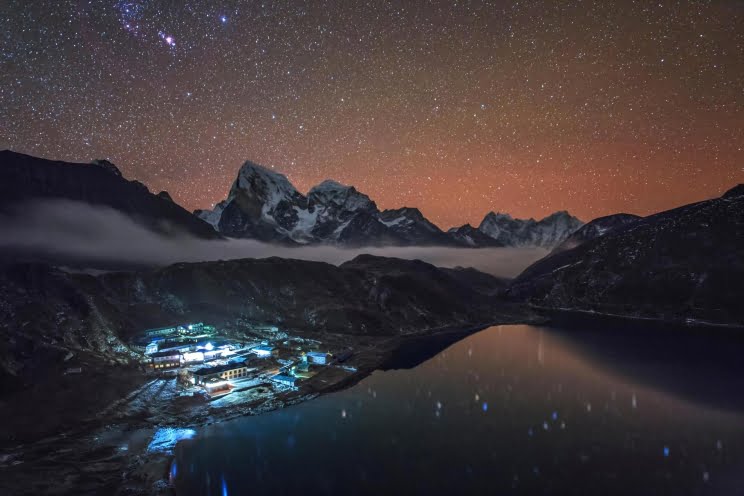 Astrotourism is well developed in Alqueva with marvelous accommodations available in rural houses.

Finding the best stargazing place for yourself

You can pick one of our listed popular stargazing locations or find something near yourself, just be sure to remember that in order to find the best place there has to be no light pollution, clear sky and preferably high altitude location.

When you have successfuly found the perfect place for romantic stargazing, be sure to always check if theres good weather forecast of clear sky before you set your stargazing dates!