How Many Stars Are In The Universe?

In a word, no one knows. And the problem is not in the stars but in the universe itself.

But let's start with simpler questions - how will you count a billion stars? Standing on the top of a mountain in Alaska and gazing at the sky at night will give you a view of two to three thousand stars. Of course, you won't be able to count even them. The clouded sky, moisture in the air, shining moon, and your poor eyesight are the obstacles to evaluate even the amount visible to you. That's why scientists rely on calculations to reach the probable figure.

From the Earth, you'll see approximately five thousand stars. However, our planet is only a tiny particle in the vast universe. How far do we have to look to reach true knowledge?

Our planet is part of the Milky Way, consisting of billions of stars, gas clouds, dark matter, black holes, neutron stars, and planets. If seen from afar, it looks like a dense collection of matter, but in reality, there are vast spaces between different celestial bodies. The Via Lactea with Andromeda and dwarf galaxies form the "local group," a name given by scientists to the patch of space more than ten million light-years in diameter. In turn, it's only one of the hundreds of galaxy groups in the Laniakea Supercluster. And it's also just a tiny part of the world. But wait, are there some parts of the cosmos that are invisible to us? Actually, yeah, we extend this topic down in the article. But first, let's start with our home.

How many stars Via Lactea hides?

Alas, the knowledge about the Milky Way is also limited. Several years ago, Gaia space observatory released a detailed 3d map of the Via Lactea, which proved the existence of nearly 400 million new stars. Gaia's detector is almost a billion square pixels, so it can pick up on faint details that have never been seen before. With the advance of technology, we move further in discovering the universe, but we can never be sure what is waiting for us at the next corner. 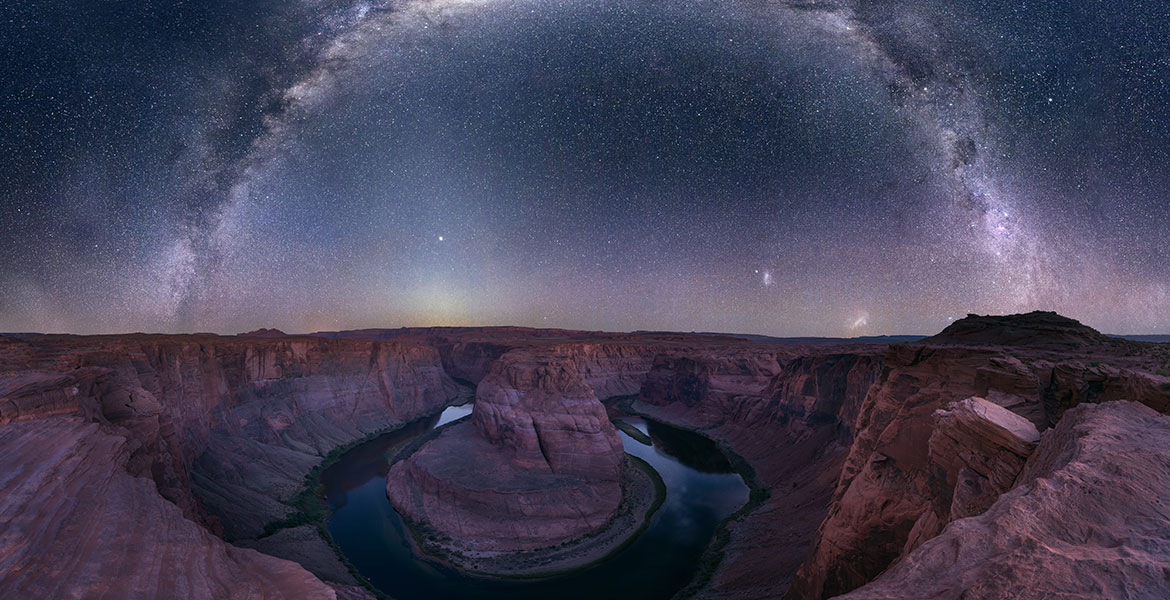 Do we know the number of galaxies in the universe?

If stars in the universe are prone to gather in groups called galaxies, why not try counting them? However, here we face the same problem.

There are around two hundred million stars in the Via Lactea. Or not? Scientists state it as the lowest estimate because further research using the deducted galaxy's mass shows that the number of stars can reach four hundred million.

And even it's only one of two visible to us groups. If we take into account the invisible parts of the cosmos, we'll drown in the scope of obscure information.

Moreover, there is also a problem with our equipment. Astronomers have been taking pictures of outer space to count the amount, but the number of stars depends on the equipment's sensitivity and how long you leave it running to catch all the dim spots. That's why with each improvement in gear quality, we get new information.

Such a case happened in 2016 when an Astrophysical Journal published an article about the number of celestial bodies. It stated that we have no less than two trillion galaxies. The research team used deep-space photographs from several telescopes and information on the early universe. The further we move, the more complicated the task becomes. Moreover, there are also galaxies so far away that their light won't ever reach us. And without this trace, their existence will remain unknown to us. 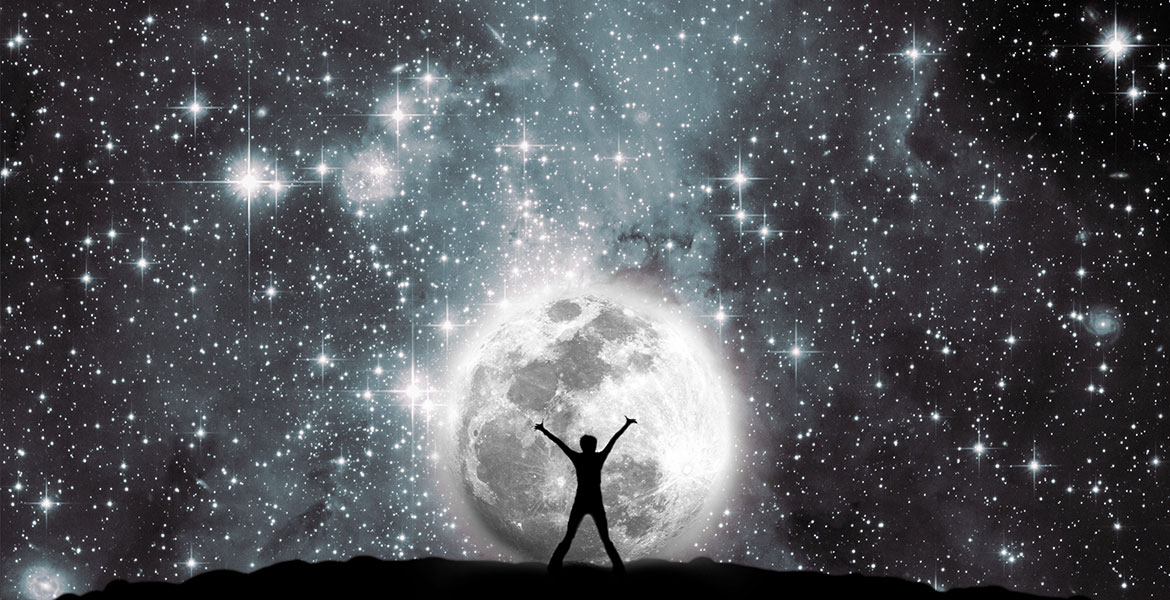 So, the resolution is simple - galaxies remain a mystery. Our mission is to continue the strive to comprehend.

Will there ever be a limit to the universe stars?

Perceptibility is the core issue in the matter. There is more space each moment because the world is constantly expanding. But the light speed can't keep up, so we face the rise in the dark matter extending the universe without anything in it except nothingness. Moreover, the world may grow, but the number of celestial bodies doesn't go up with it. So is there a limit to the universe stars?

"We don't know" is the only answer. As well as the speed of light creates a border of the Unobservable Universe, our technology and expertise limit ways to find the exact number of stars. Furthermore, we may never know whether there will be an end to their appearance.

The cosmos is a mystery, and the number of stars in the universe will remain unknown. What we are sure about is that it's a number we can't conceive. However, we’re always open to gaze at the Milky Way and give names to the billion stars above.