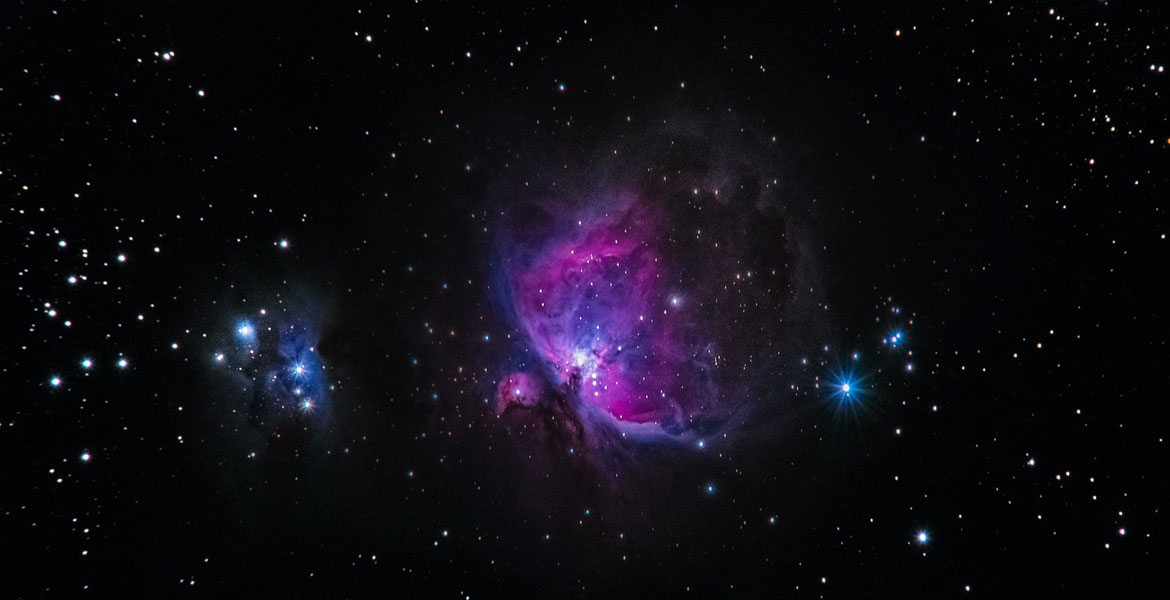 Just as our closest star the Sun moves across our sky, so do the stars. At different times of the year, different star patterns can be seen in our night sky. People long ago discovered that these changing patterns in their starry nights could be used to mark the change of seasons and to guide them at night. Like a real-life map that you can use any time at night when you look up to the sky. So who were the first people to name these star patterns that we now call constellations?

Most of the stars in our night sky have names originating from the ancient Greek or Roman language, however, people had been mapping the sky a long time before that. The Greeks adopted this system from the Babylonians who took it from the Sumerians 3,000 years prior. And archeologists have found carvings on a cave wall in France from over 17,000 years ago that clearly indicate drawings that map out the star clusters of Pleiades and Hyades.

Nowadays astrologers recognize 88 constellations, but actually these are more like clusters of stars that astronomers use to be able to communicate with each other about different regions of the sky. A lot of people confuse these with constellations, such as in the case of the Ursa Major, when it is actually recognized by astronomers as an asterism. But what makes the Zodiac constellations special? 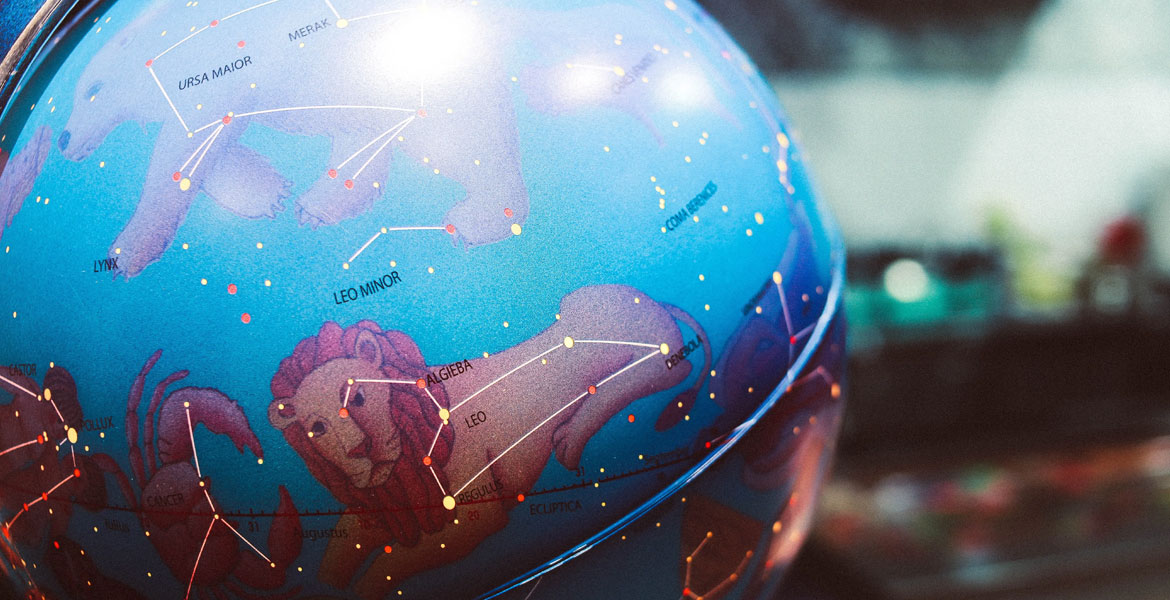 Astrology uses 12 of these constellations as signs of the zodiac, omitting Ophiucus, to make predictions about our lives, compatibilities, and future. But did you know that if you are born under a particular sign, the constellation it is named for is not visible at night? Instead, the sun is passing through it around that time of year, making it a daytime constellation that can’t be seen. For example, now we are at the end of October and although we have just entered the Scorpio zodiac sign period, the constellations that are visible at night are Aquarius, Capricorn and Saggitarius. But the cool thing about adopting a star from one of the Zodiac Constellations is that you can easily find it whenever the constellation is visible in our night sky. Do you know somebody that is into horoscopes? Check out our Zodiac gift pack at Cosmonova. We guarantee your star will brighten up your loved one’s day and not to mention, you will immortalize their name in the sky forever.