Why Do Stars Twinkle?

Oftentimes, stars twinkle in the night sky: they seem to explode and shrink back, wobble and swiftly change their brightness. Although twinkling interferes with astronomical observations, it makes the night sky look truly amazing. It is especially distinctive on cold windy nights. So why do stars twinkle? And one more interesting question: why do stars twinkle, and planets don’t? Go on reading to find out the answers.

The magical twinkling of stars has a scientific name: astronomers call it scintillation. Actually, scintillation is not the property of stars themselves, but a phenomenon that occurs in the Earth's atmosphere.

The Earth's atmosphere isn’t homogenous: it consists of multiple layers of gases that have different temperature and density, and constantly move. Now imagine that light from a star has to travel through a ten thousand kilometer gas layer to get to the observer. The atmosphere acts like a set of lenses and prisms that shift the light from the stars from side to side several times each second, which makes stars twinkle.

Why Do Stars Change Color?

Also, you might have noticed that stars are very likely to change their color while they’re intensely blinking. Have a look at Sirius, the brightest star in the night sky — it vividly changes its color. Why does it happen? The color of any star is a mix of different wavelengths of light. As atmospheric gases move in and out, the starlight is refracted, often different colors in different directions. If you observe stars from space, where there's no atmosphere, they don’t appear to twinkle or change color. 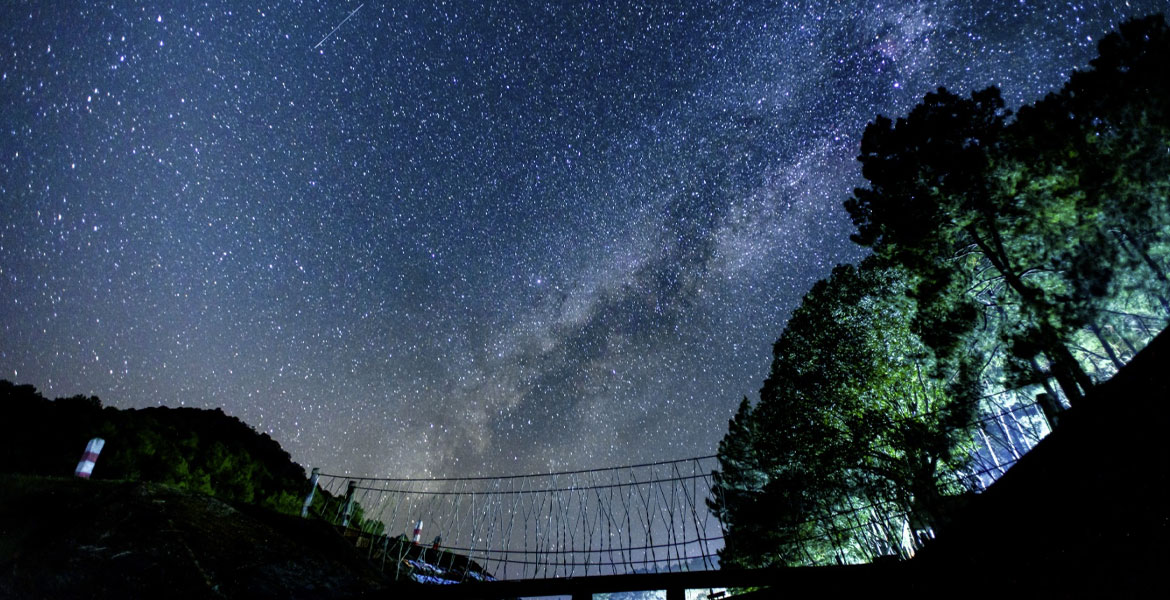 Why Do Stars Twinkle Stronger Near the Horizon?

One more interesting thing: stars blink more intensely near the horizon than near the zenith, over our heads. The answer is simpler than you could have expected. The light that comes from the stars located near the horizon has to travel a larger distance than that of the stars above, so it needs to go through a thicker air layer, which makes twinkling more intense.

As we have already mentioned, astronomers aren’t much into twinkling — because of it, they see the faraway objects blurred. How come that we have clear photos of the universe, you might ask. These pictures are real and have been taken with the help of a space telescope. And you already know that in outer space, there is no atmosphere, so there is no scintillation. In addition, scientists are constantly working on the ways to compensate for the blinking effect by adapting the optics of the telescopes, so it will be quite possible to produce much sharper images from the Earth.

Why Do Stars Twinkle, but Planets Don't?

Long ago, ancient people noticed that there are some objects in the sky that are different from the others: five shining dots that move like stars but don't twinkle. These are five planets of the Solar system that can be observed with the naked eye: Mercury, Venus, Mars, Jupiter and Saturn. So why don't they blink? 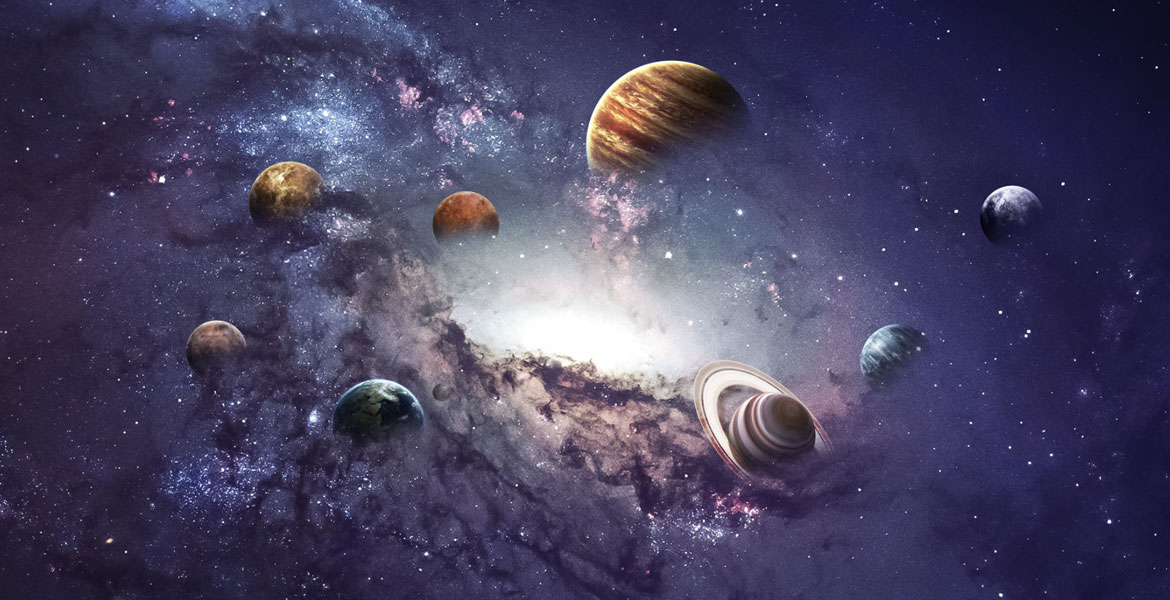 Although huge, stars (except for the Sun) are very far away from us. That’s why they appear as point light sources even if you watch them through a telescope. On the contrary, the planets in the Solar system, although thousand times smaller than stars, are much closer and can be resolved as disks even if you look at them through field binoculars.

The idea that stars are just points of light, and planets appear as larger discs since they aren’t so distant, is the answer to the question. The twinkling from adjacent areas of the disc averages out, and as a result, we see tiny variation in the total light coming from the planet. That is actually why stars tend to blink, and planets do not. For example, Venus and Mars look like big bright stars that do not twinkle, although the light that comes from all parts of their discs is still under the influence of air.

The Sun Is Also a Star, Why Doesn’t It Blink?

Although the Sun is a star, it is much closer than the other stars in the night sky. From Earth, we see the Sun as a huge shining disc. If it was billions of kilometers away from us, it would twinkle just like all the other stars. 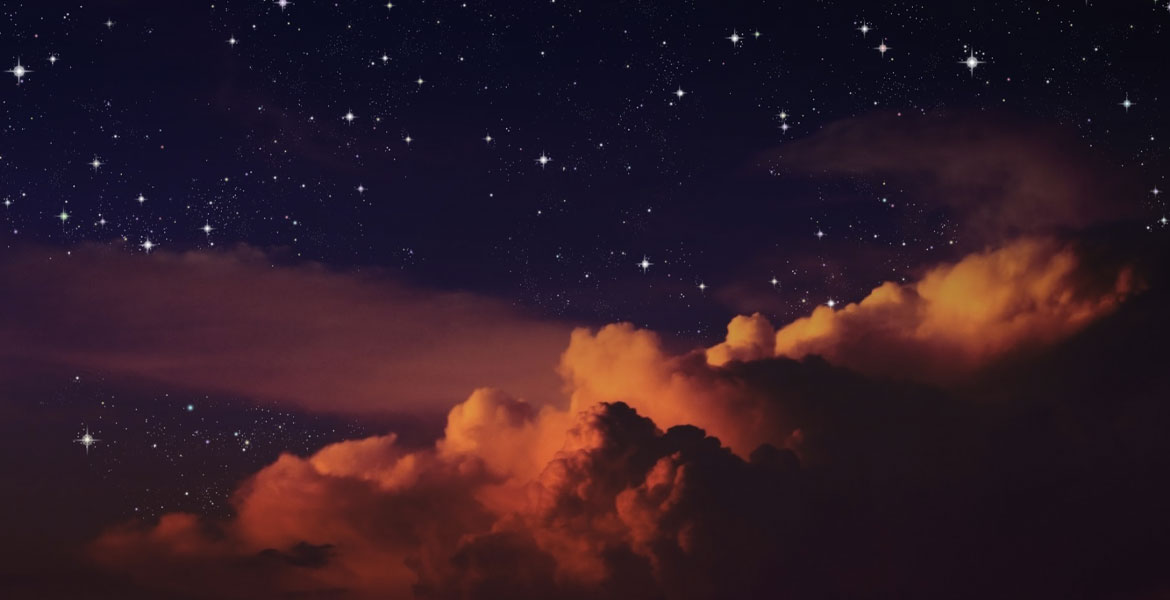