Andromeda Constellation: All You Wanted To Know 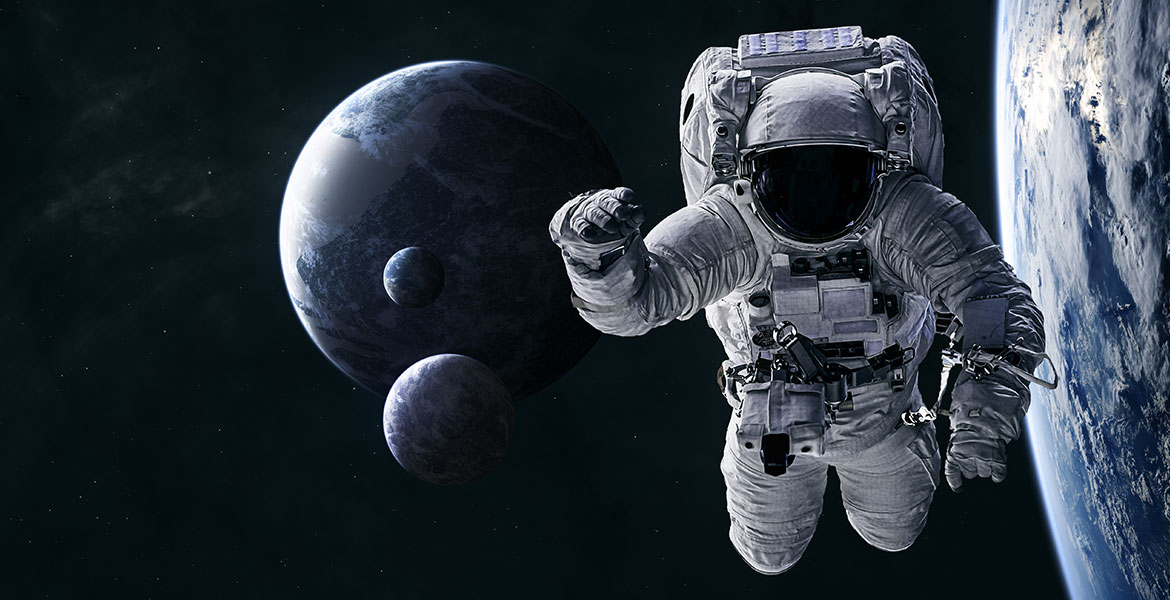 When Is the Andromeda Constellation Best Spotted?

The pretty princess Andromeda can be best admired in autumn. The constellation is a star line consisting of four bright stars. The other stars that still belong to the constellation are less bright. Andromeda appears to be lying in the sky, sort of hanging on the Pegasus constellation of which the upper left star of the quadrangle still belongs to Andromeda.

Unlike most constellations, Andromeda does not appear to move away from us, but instead, approaches the Milky Way. The two belong to the galaxy cluster referred to as the ‘Local Group’ and are gravitationally bound.

Andromeda was the daughter of Ethiopian queen and king, whose names were Cassiopeia and Cepheus. Suffering from hubris, Cassiopeia, in her vanity, decided to anger the gods. She boasted that her daughter was more beautiful than the Nereids, Nereus’s fifty stunning daughters. Nereus was offended and complained to Poseidon, his fellow god of the sea and son-in-law.

Poseidon became very angry. His anger was so powerful that it awoke the mighty sea monster, Ketos. Because the beast was so suddenly awakened, it hurled its wrath on the Kingdom of Ethiopia as divine retribution. King Cepheus quickly asked the oracle how he could save his realm, and learned that he had to sacrifice Andromeda to this vile monster. And so she was stripped and chained naked to a rock on the beach to await her fate.

But by chance Perseus, a brave warrior rode up on his winged horse Pegasus. He immediately fell in love with the beautiful Andromeda. He asked King Cepheus for her hand in marriage in exchange for killing Ketos – the king agreed. 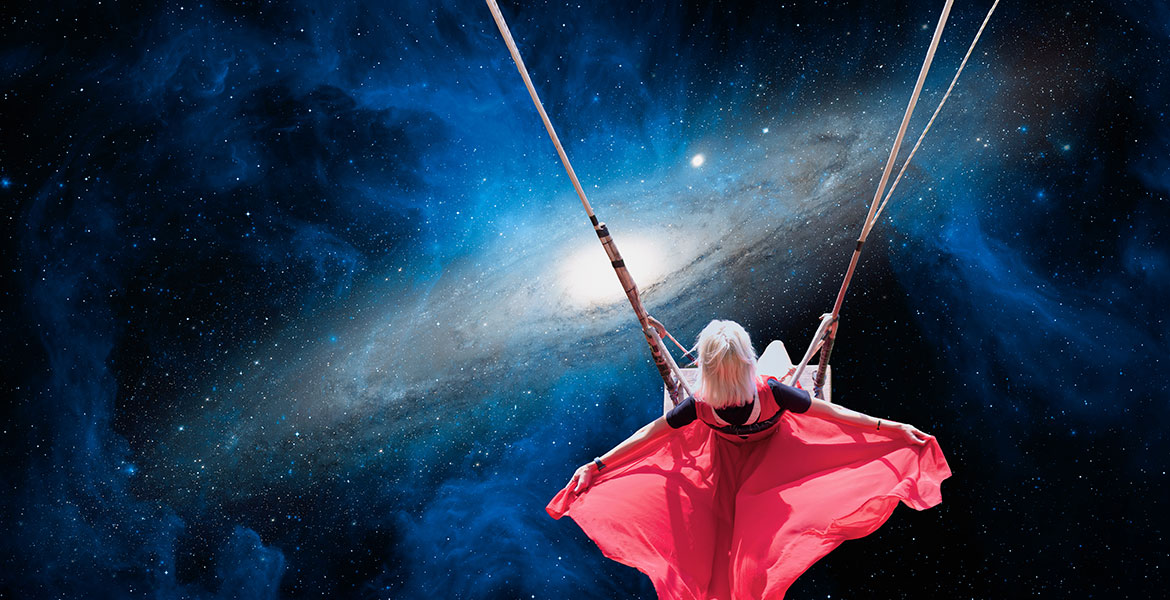 With the head of the Medusa, which Perseus had captured on a previous adventure, he defeated Ketos by turning him into stone. Zeus even placed the beast in the sky, where we can admire him as a constellation along with the others to this day. The king kept his promise and offered Perseus his daughter’s hand in marriage.

The actors that played a role in the mythological legend now also reside in the sky as constellations. Above her are her parents, Cepheus and Cassiopeia. Both are easily recognizable by their distinctive shapes.

Perseus, who saved her from the monster, can be found to Andromeda’s left. To her right, Pegasus, Perseus’s flying horse, completes the picture. But Andromeda would not be whole without the Ketos constellation lurking about nearby. Maybe the sea monster is there to remind us that hubris always leads to destruction

Alpheratz, or Alpha Andromedae is the brightest star in the constellation. Other names include Alpherat and Sirrah, which derive from the Arabic name that means ‘navel of the mare’. Alpha Andromedae is located 97 light years from the Sun. It is actually a binary star (a system of two stars). Interestingly, the main star contains abnormally high levels of mercury and manganese, being the most luminous mercury-manganese star known.

Mirach, or Beta Andromedae, is a red giant star, commonly used by stargazers to locate the Andromeda Galaxy. Mirach is approximately 197 light years away from the Sun. Starting from 1943, scientists have been using its spectrum as one of the anchor points by which stars are categorized. The name ‘Mirach’ comes from the Arabic language and means ‘girdle’, referring to the star’s position at the hip of the princess.

Delta Andromedae is a binary star system, located at a distance of around 105.5 light years away from us. Its primary is a giant, while the secondary is a rather faint K-type dwarf. It is supposed that Delta Andromedae is surrounded by a circumstellar debris disk.

Nembus, or 51 Andromedae, is the fifth brightest star in Andromeda, an orange giant star that is about 169 light years away. It is typically depicted as one of the two northern ends of the mythological princess, the other one being Almach. The origin and meaning of the name ‘Nembus’ is still undetermined. It appears in Bayer's Uranometria (1603) and Bode's Uranographia (1801).

Upsilon Andromedae is located roughly 44 light years away from Earth. Actually, it’s a binary system consisting of a main star named Titawin and a smaller red dwarf. Upsilon Andromedae is orbited by four planets that are comparable in size to Jupiter. The name ‘Titawin’ reflects the names of Morocco's Tétouan city and Tunisia's Tataouine city, which are old town quarters belonging to UNESCO World Heritage Sites. In addition, the planets are named in honour of the 10th and 11th centuries Muslim Spain astronomers