Names of Stars and Their Meanings

Stars and constellations sound truly amazing: Altair, Merak, Polaris, Dubhe… But where do they come from? Let’s reflect on it for a moment. At the dawn of time, there was man along with nature’s mysteries. On top of all there was the infinite universe, a changing scenario full of signals and symbols that fascinated all the great minds and civilizations. 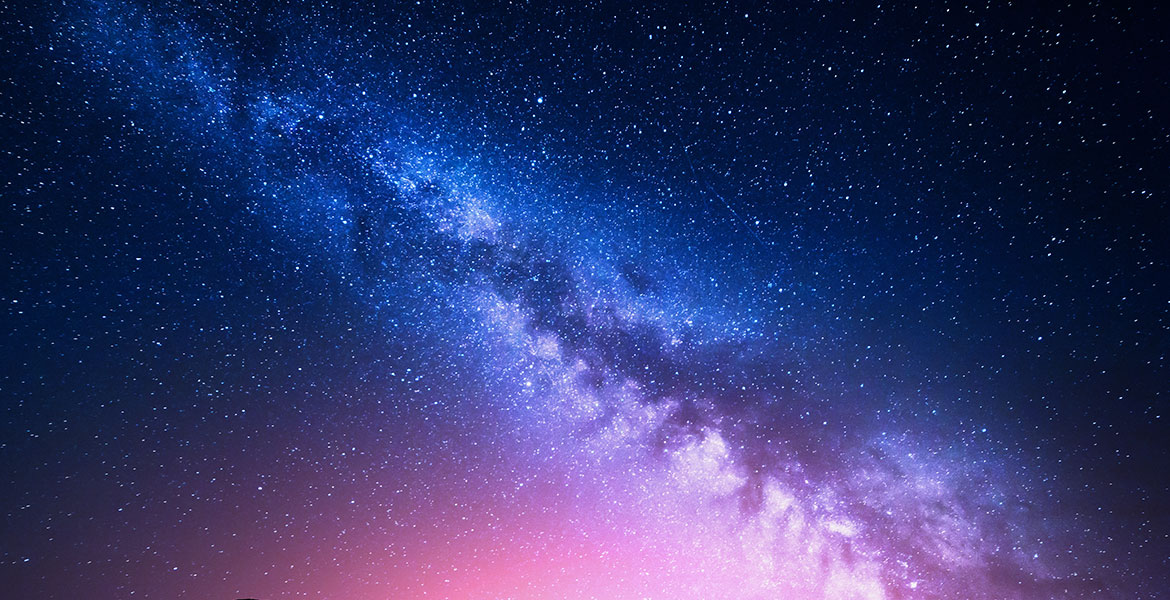 Enthralled with their beauty, the Mayans, Babylonians, Egyptians, Iranians, and Greeks were the first to develop celestial study systems and resorted to creating titles of stars to give an order to their advances. Nowadays, even astronomy aficionados continue the legacy of naming stars in space. Want to know more about names of the stars in the sky? If yes, you are in the right place. Go on reading to find out more about stars names and meanings.

There’s an enormous number of stars. Identifying and learning constellations and stars in space is a skill that very few can reach. Just as the universe expands, the list of stars is continually growing.

For example, a few years ago in the middle of the constellation of Sagittarius a star that was called Nova, suddenly reached its maximum brightness and progressively became more visible to the human eye. This means that there are constellations, stars, comets, and phenomena still unknown to humankind, invisible even for the most powerful telescopes.

There are too many star names to count, but each of us can hear a name that rings a bell in our mind, either because of its luminescence, its importance for navigation, or for its zodiac meaning. They are commonly used in song lyrics and even for naming pets. Here are the stars names that are most popular.

Astronomy has evolved since ancient times, but the titles of stars in space remain. Along with the development of mathematics and the principles of physics and chemistry, ancient civilizations came to understand phenomena such as lunar phases, the trajectory of comets and the presence of the stars constellations.

People generally have an idea that a bright star or a constellation can have its name. However, few people know that even each one of the stars that make up a constellation has also received a name of its own. In fact, several, since each civilization assigned it a different one at a given time.

Most brightest stars were named back in early times, being of Arabic, Greek and Latin origin. The ancients typically designated stars by their positions in the figures.

Although many stars received proper names (and we must admit that the ancients were very creative when it came to thinking up a name of stars and constellations), in 1603 Bayer published a star catalogue in which the bright stars were represented by small letters of the Greek alphabet. The brightest stars of each constellation were called Alpha, the second brightest star was named Beta, and so on. However, in some cases, this arrangement wasn’t followed. For instance, each of the seven stars in the Big Dipper got its name according to position, starting at the front of the bowl and out along the handle. One more interesting fact: when the Greek letters were used up, the astronomers utilized small Latin letters. When they ran out of these, they started using the capital Latin letters. 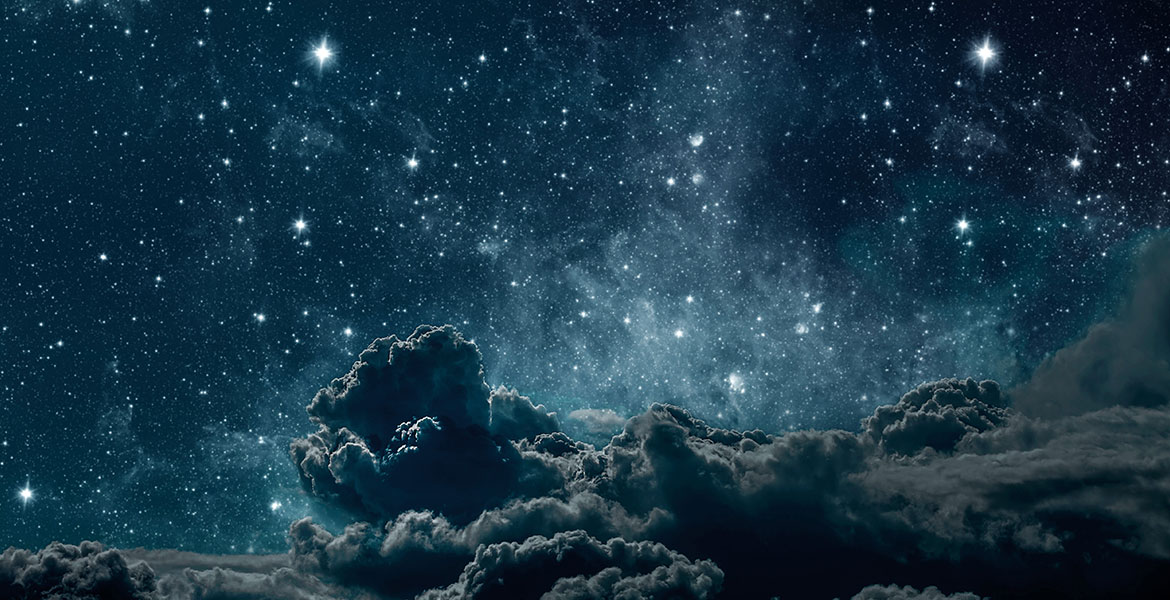 The Most Popular Stars Names in the Sky

Do You Have a Favorite Among the Names of Stars?

Lovers, artists and Star Wars fans alike have also submerged themselves into the starry night sky in search for answers. Which star is YOUR favorite? Tell us in the comments down below and get 10% off your first star names purchase!