Leo, the Lion constellation, is one of the twelve zodiac constellations located in the Northern Celestial Hemisphere. Occupying an area of around 947 square degrees, it is the twelfth largest constellation among the eighty-eight constellations. The name ‘Leo’ is derived from the Latin word for lion.

The constellation Leo is one of the earliest recognized constellations in the sky. During a long period of time the summer solstice has been observed exactly in this constellation. That caused a strong heat in the southern countries, and symbolized the beginning of the flood of the Nile in Egypt. For this reason, the locks to route the flow of the water through canals to the fields were made in the form of a lion’s head. Even nowadays we have an opportunity to see fountains, where the flow of the water bursts out of the jaws of the lion. Constellation Leo is particularly visible at midnight in the first half of March. The brightest star of Leo is called Regulus (means 'prince' in Latin).

Greek mythology has a myth that describes the origin of Leo. The myth is based on one of the Labors of Hercules, who committed it on the orders of Eurystheus, the king of Argos.

A huge lion was living in the suburbs of Nemea, which had skin that couldn’t be broken by arrows. He was feeding himself shamelessly with both herds of Eurystheus and people. Something had to be done about this, and people’s defender Hercules was sent to fight the murderer.

To defeat the Nemean lion, he pulled out an olive tree with roots from the ground, cleaned it of branches and twigs and made a hug stuck out of the trunk. With this equipment, augmented with bow and arrow, Hercules was ready for the battle.

It was a difficult and hot fight. The arrows were not able to penetrate the powerful hide of the beast, and the blows on the lion’s head just infuriated him more and more every second. Hercules had to defeat him with bare hands. Justice triumphed, and both animals and people were saved.

Eurystheus was very frightened to see even the dead monster on the shoulders of Hercules. Therefore, he drove Hercules out of the yard and ordered his wife Hera to solve all the future issues with him through the messengers. The mighty warrior left himself the skin of a lion as a battle trophy. It became a raincoat that didn’t wear out.

In commemoration of the Labor of Hercules, the Nemean games began to be held. During the games, the universal peace in Greece was proclaimed. The lion was placed by the gods in the sky in the form of a constellation with bright stars.

Quick Facts About the Lion 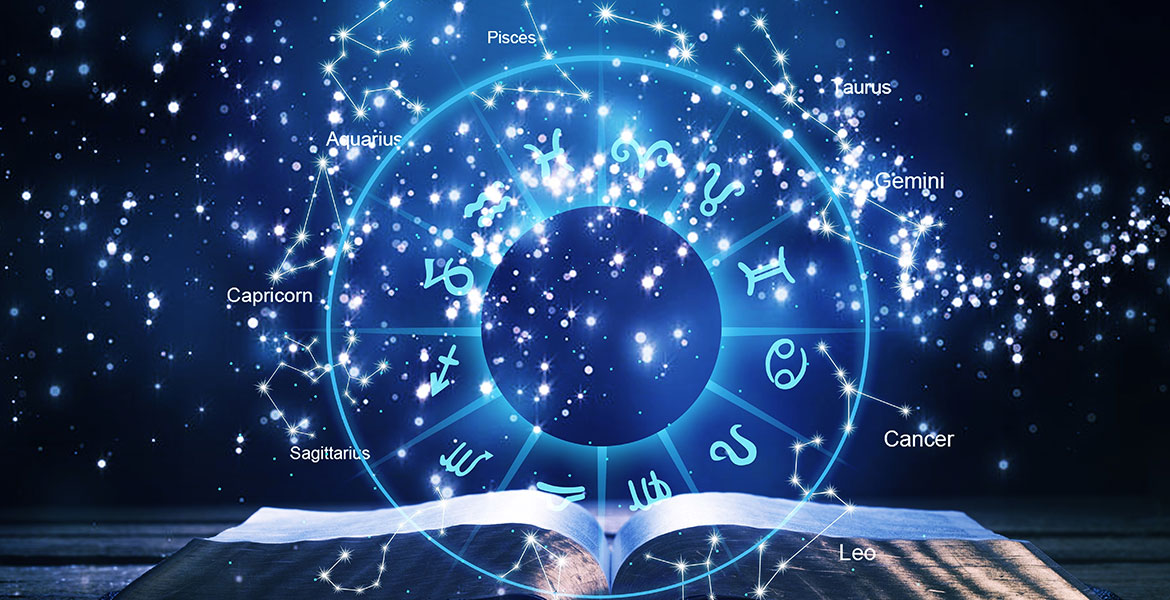 Leo contains many bright stars, most of which were identified by the ancients. Let’s take a closer look at the major stars in constellation Leo. 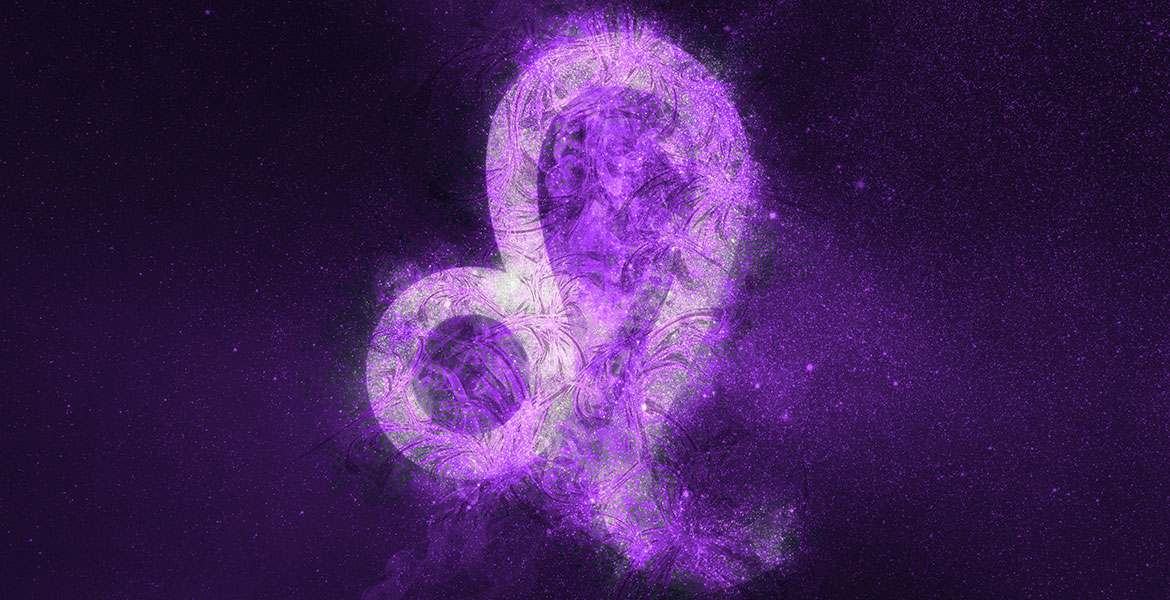 Regulus, or Alpha Leonis, is the brightest star in Leo сonstellation (magnitude 1.40). It’s whopping 75 times larger than the Sun, and incredible 150 times brighter! Can you believe it? Also, with a rotation period of 15.9 hours, Regulus is a lot faster than the Sun. Regulus is located 83 light years away from Earth. While the majority of bright stars in Leo received Arabic names, the Latin name Regulus meaning ‘prince’ became an exception. By the way, this star was named by Nicolaus Copernicus, an outstanding Polish scientist.

Beta Leonis, or Denebola (magnitude 2.14), is located at the opposite end of the constellation to Regulus. This name means ‘lion's tail’. The second bright star in Leo, Denebola is 36 light years from Earth. This star is 75% larger in mass and radius than the Sun, has 173% of the solar radius, and is 12 times more luminous. Denebola exhibits a strong infrared excess, which suggests that it might have a circumstellar debris disk of dust in its orbit.

Gamma Leonis, also called Algieba (magnitude 2.08), is a binary star system (a double star) located at a distance of approximately 130 light years away from Earth. Its primary star is an orange-red K-type giant, while the binary is a yellowish G-type giant. The star’s traditional name, Algieba, means ‘forehead’ in Arabic. Interesting fact: it has been recently discovered that the primary star, Algieba A hosts a planet.

Zosma, or Delta Leonis (magnitude 2.56), is a blue-white star located 58 light-years from Earth. Zosma has a mass and radius around twice that of the Sun. Zosma means 'girdle' in ancient Greek, as it is located on the hip of the lion.

Algenubi, or Epsilon Leonis (magnitude 2.98), is also known as Ras Elased Australis. Both names mean ‘the southern star of the lion's head’. This star is a yellow giant, located 251 light years from Earth. With a radius 21 times greater than solar, Algenubi is a lot larger and brighter than the Sun: its luminosity is 288 times higher.

Zeta Leonis, also called Adhafera (magnitude 3.33), is an optical triple star. Adhafera is a white giant, 260 light-years from Earth. The second-brightest, 39 Leonis is located to the south, and the tertiary, 35 Leonis is to the north of the main star. The traditional name Adhafera comes from the Arabic and means ‘braid’.

Iota Leonis (magnitude 4.00) is a triple star system that is quite close to the Sun, at a distance of only 79 light years, and it’s moving closer to it with a velocity of −10 km/s.

Although it is far from the brightest (magnitude 13.54), we included Wolf 359 into our list as it is, one of the nearest stars to Earth at only 7.8 light years away. Wolf 359 is a red dwarf that inherited its name from the German astronomer Max Wolf who first measured its proper motion 1917 and listed the star as entry number 359.

There are still available stars in Leo which can become yours! Wanna give your own name to the star of this powerful constellation?