Gemini Constellation: Everything You Wanted To Kno

With an area of 514 square degrees, the Gemini constellation is the 30th largest constellation in the sky. It is located in the second quadrant of the northern hemisphere and can be observed at latitudes between +90° and -60°. The most prominent neighboring constellations include Auriga, Canis Minor, Orion and Taurus.

How Did the Gemini Constellation Get Its Name?

Gemini means twins from Latin. This star pattern is most closely associated with the twins Castor and Pollux in Greek mythology. However, in Egyptian astrology, the Gemini constellation was viewed as twin goats, while the ancient Arabian astrology considered it to be a representation of twin peacocks. Apart from Castor and Pollux, the Western world tends to identify the twins as the mythical founders of Rome, Romulus and Remus. The two brightest stars in Gemini, Alpha and Beta Geminorum, represent the twins’ heads. 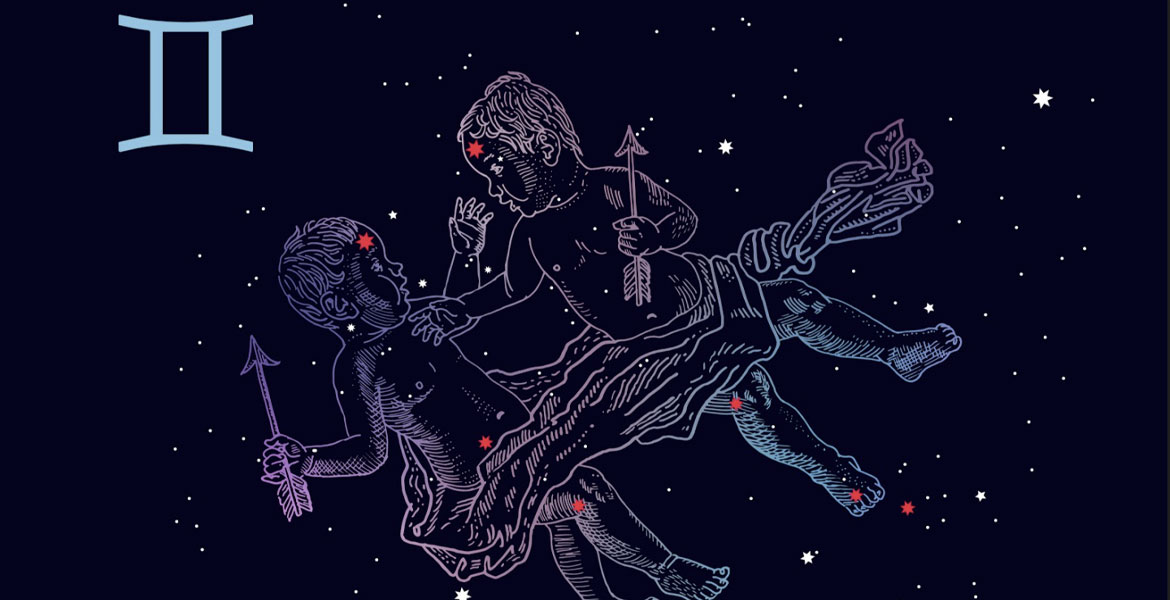 The Story of Gemini

As we have already mentioned, the two brightest stars Castor and Pollux represent the legendary twins from ancient Greek mythology. According to the ancient Greek myth, they were the children of Leda, an Aetolian princess who became a Spartan queen. Castor, who was a great horseman, was the mortal son of King Tyndarus, while Pollux, a great fighter, was the immortal son of Zeus, who seduced Leda. The ancient myth also says that Castor was very good at fencing, and he even taught Heracles this art. Although Castor and Pollux were half-brothers, they were very close. When Castor was killed in a battle, Pollux begged his father Zeus to give Castor immortality, and Zeus did it by turning them into bright stars in the sky.

How Many Stars Are in the Constellation Gemini?

The Gemini constellation contains 85 stars that can be seen with the naked eye. Not to mention, Gemini contains 10 officially named stars. The star names approved by the International Astronomical Union (IAU) are Alhena, Alzirr, Castor, Jishui, Mebsuta, Mekbuda, Pollux, Propus, Tejat, and Wasat. The brightest star in Gemini is Pollux, or Beta Geminorum. Pollux is the 17th brightest star in the night sky. Interestingly, Pollux has a planet revolving around it. The 2nd brightest star in the Gemini constellation is a magnitude 1.6 blue-white star Castor, or Alpha Geminorum, which is actually a sextuple star system lying 52 light years away from our planet. 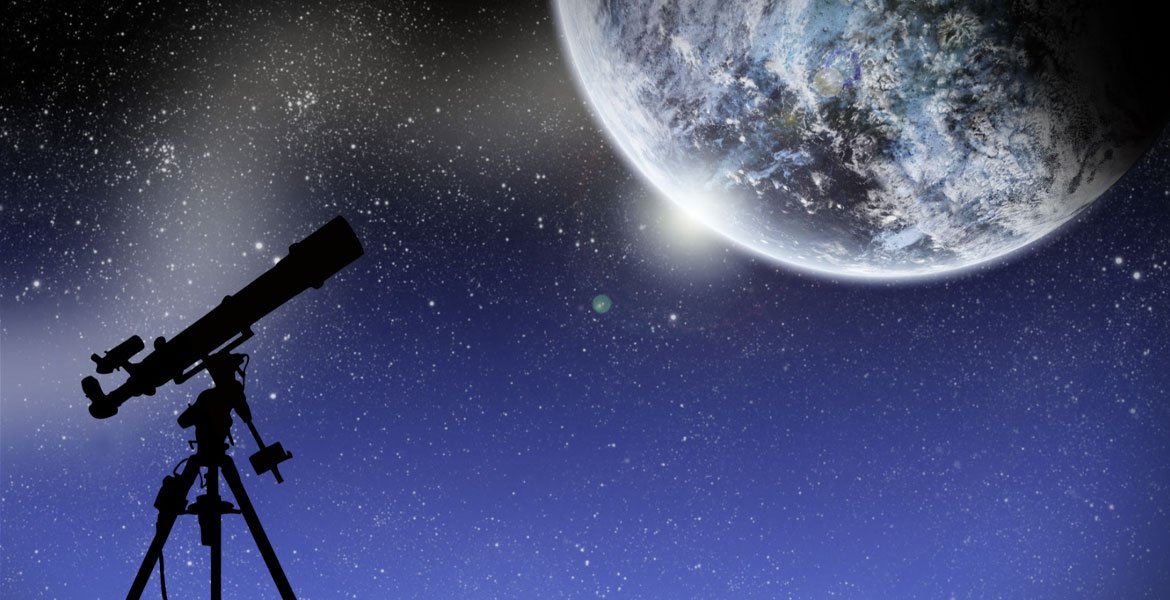 You might already know that the brightest star within a constellation gets the “Alpha” designation. So what’s wrong with Gemini? The answer goes back to 1603, when a German uranographer Johann Bayer failed to distinguish which of the two, Castor or Pollux, was brighter.

Besides the twins Castor and Pollux, constellation Gemini is home to other bright stars.

The Most Prominent Deep-Sky Objects

How To Find Gemini Constellation

It is easy to spot constellation Gemini in the sky, even if you are a beginner skywatcher. In the northern hemisphere, it is visible from November through April. In early February, Gemini gets to its highest point in the sky around 10 p.m. local time, no matter the time zone. In the southern hemisphere, you can observe the Twins from December through March. 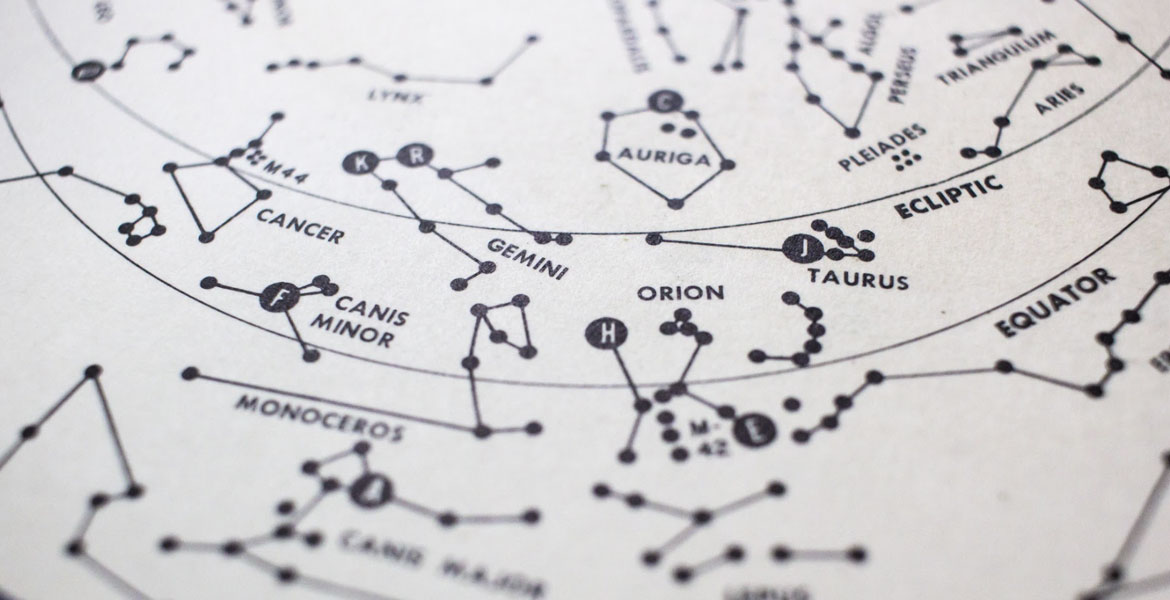 The simplest way to locate the Gemini star constellation is with the help of Orion, one of the most easily recognizable constellations in the night sky. Orion is easy to spot for its Belt asterism, a short, straight line of three medium-bright stars. To find the Twins, follow a line perpendicular from Orion’s belt north east. The stars Castor and Pollux are about four times the distance of the Hunter’s right shoulder.