The Different Types of Stars

You must be thinking aren’t stars all more or less the same? Just big balls of gas burning billions of light-years away in our night sky? Well, actually, stars are as diverse and complex as anything else in our universe and they can be classified into many different types – from white dwarfs to supergiants.

A protostar is what comes before a star has formed – a collection of gas that collapsed from a huge molecular cloud. This stage in stellar evolution lasts about 100,000 years. During this period of time just as the collection of gas collapsed to form the protostar, the increase of gravity and pressure causes the protostar to collapse down. This process leaves a pre-main-sequence star which later turns into a main-sequence star when the hydrogen fusion starts.

T Tauri or pre-main-sequence stars are what comes after protostars and before main-sequence stars. These stars symbolize youth and they are named after a young star in the Taurus star-forming region. At this point in stellar evolution, the gravitational pressure that holds the star together is also the source of all its energy. At this stage, they do not have sufficient pressure or a high enough temperature in their cores to onset nuclear fusion. However, they are about the same temperature as main-sequence stars, only brighter because of their larger size. A star will remain in its T Tauri stage for approximately 100 million years before evolving to its next form.

Most of the stars in our night sky and in the entire universe are main-sequence; also called dwarfs. Our beloved Sun is a main-sequence star, as well as the brightest star in our night sky – Sirius. These stars can vary in size, brightness, and mass, but they all have the same process happening in their cores. They are converting hydrogen to helium, creating a vast amount of energy.

Dwarf stars are in a state of hydrostatic equilibrium which means that gravity is pulling the star inward while the pressure from the fusion reactions is pushing the star outward. These forces balance each other out so that the star remains a sphere. The size of these stars depends on their mass. Some stars can even become 100 times the mass of the Sun.

The next stage in a star’s life happens when all the hydrogen in its core is used up and the fusion stops. This means there is no longer an outward light pressure to counteract the inward pressure pulling the star together. The life of the star continues when the shell of hydrogen around the core ignites and causes the star to massively increase in size. The star then becomes a red giant and can be up to 100 times bigger than it was in its main-sequence stage. This stage of stellar evolution only lasts a few hundred million years. Its life-span is so short because the star only has so many layers of helium to consume before it runs out and becomes a white dwarf.

A star turns into a white dwarf when it consumes all the layers of helium in its core and runs out of other elements to use as fuel. When the outward light pressure from the fusion reaction stops, the star collapses inward from its own gravity. However, even though the fusion reactions have stopped, the star still shines because of its immense heat. It will take hundreds of billions of years for the white dwarfs to cool down completely meaning that we still don’t know what will happen to the stars after this stage is over. 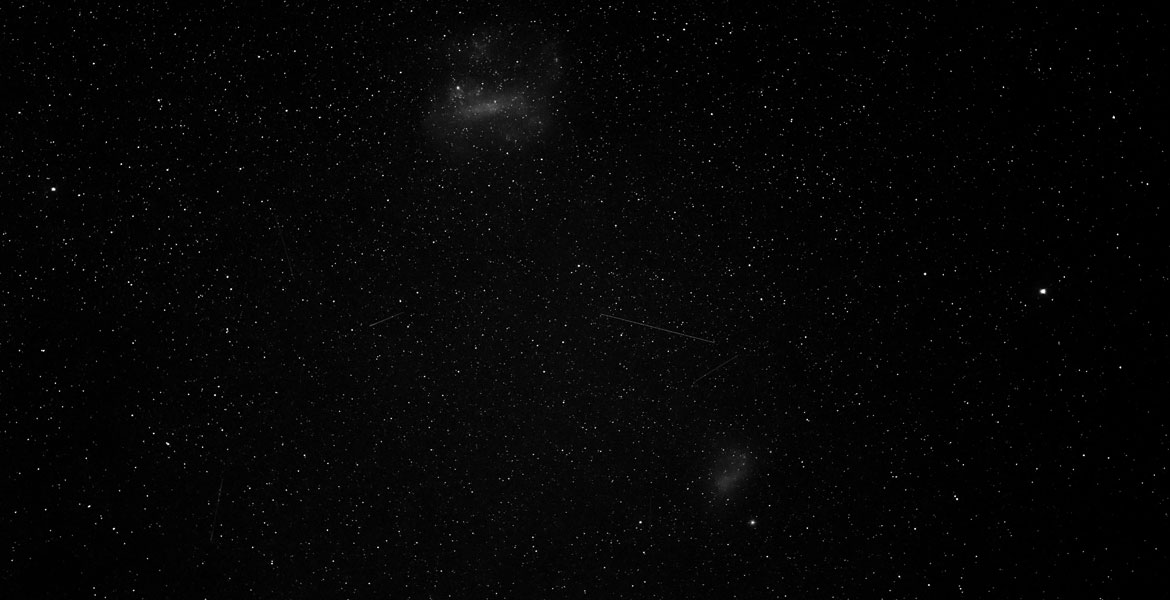 These belong to the main-sequence star group. Red dwarfs are the most common stars in the universe. The mass of these stars is so low that they are much cooler than stars like our Sun. They can keep the hydrogen fuel mixing in their core. Therefore, they can save their fuel for much longer. Because of this, astronomers estimate that red dwarfs will burn for up to 10 trillion years.

When stars are between 1.35 and 2.1 times the mass of the Sun, these stars don’t become a white dwarf when they die. Instead, an immense supernova explosion causes the star’s death and the remaining core forms a neutron star. This star earned its name due to the extraordinary way it is composed – entirely of neutrons. This happens because the star has an intense gravity that crushes the electrons and protons together and forms neutrons. If the star is more than 2.1 times the mass of the Sun, then the supernova explosion will turn into a black hole.

Yes, you guessed it, these are the largest stars in the universe. Supergiants are humongous and are dozens of times the mass of the Sun. Because these stars consume their hydrogen fuel at an accelerated rate, they die out after only a few million years. When a supergiant star dies it creates a supernova explosion and completely disintegrates in the process.

As you can see, stars come in many different masses, sizes, and colors. By knowing more about stellar evolution, we can understand more about our universe. Did you know that there are over 100 billion stars in our universe? And at Cosmonova you can name all the brightest ones. Now let’s name a star so that we can be a part of our universe for as long as that star lives, which as we now know, is basically for infinity and beyond.